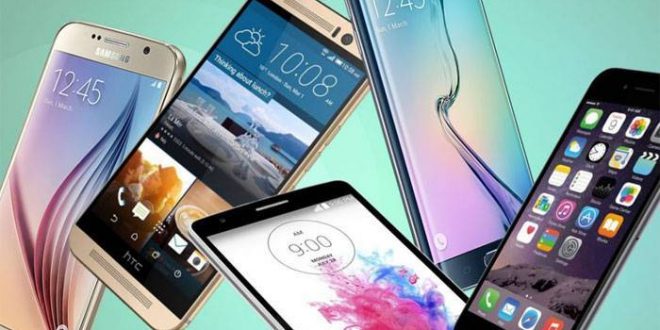 Staying Ahead of the Mobile Phone Crowd

Blackmon Lon July 11, 2016 Technology Comments Off on Staying Ahead of the Mobile Phone Crowd 2,737 Views

In the volatile world of mobile technology there are users who want the latest technology, the newest features, and the best benefits. Following this train of thought may lead them to purchase a new device, such as a smartphone, more often than the more casual user.

Then there are those people who make use of their smartphone every day but keep that same device for two years, sometimes more. This is a reasonable choice, considering that many of the most useful features of phones have already been included. 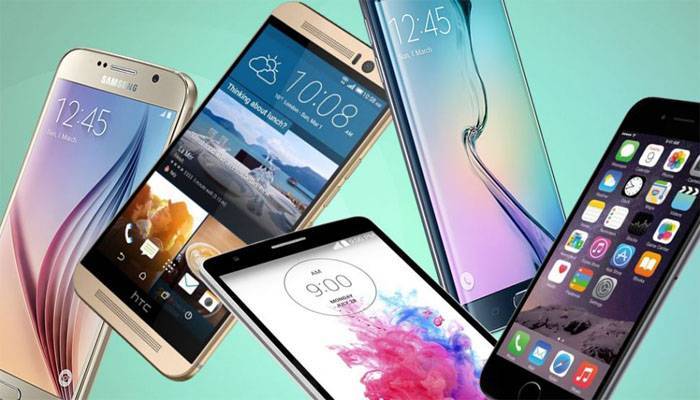 There are a select few providers of smartphones who firmly believe that the best is yet to come. They are constantly searching for new ideas, innovative ways to make mobile devices more efficient and more fun. These industry leaders realise that not every one of their potential customers will make the quick change required to have state-of-the-art communications.

They have developed a two-track production system that seeks to supply what both types of user. While it may seem difficult to follow two tracks at the same time, these suppliers have been able to accomplish just that. Not only have they survived, but they are also thriving, taking a percentage of the smartphone business in dozens of countries and welcoming people who buy a mobile phone because they want to, not because they have to. 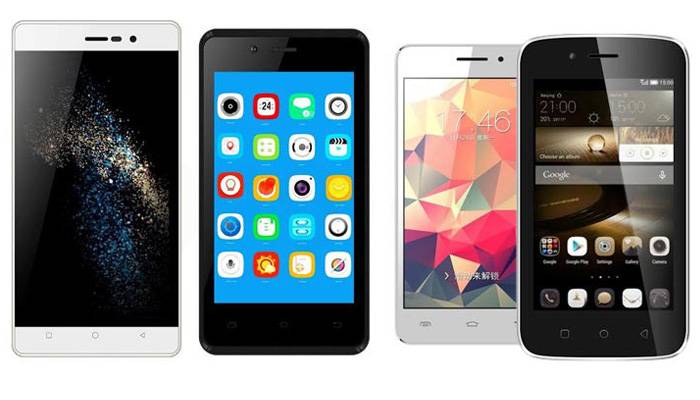 One of the keys to this success is the focus on design elements that sets some phone manufacturers apart from the crowd. Appearance and tactile sensations will capture the potential buyer, while benefits from great technology will keep them.

Many users expect their smartphone experience to be much better and much different from the casual, everyday user. The leading providers of new phones strongly believe that the best technology involves art as well as electronic design.

For these manufacturers, the production process must look at all possible colours, and each angle of the outside case. Even the overall weight and feel of the finished phone must be just right before the item is offered to the public. After all, for many users, the smartphone experience is part of a complete lifestyle.

Some of these suppliers insist on taking control of the production process from start to finish. For them, the word “complete control” is to be taken literally. Sometimes this means pushing the limits of the global economy, which helps to keep the corporate world alert. While some major smartphone makers might feel they have reached a summit of sorts, the newer entrants in the industry feel otherwise.

One of the keys to success for the game-changers is the involvement of their followers and fans. Remaining open to feedback is not a follow-up step in the process, it leads the way in both the hardware sector and the software field. This leads to rapid release on one production track, allowing some users to have the latest and greatest immediately.

Others who are content to remain with their reliable device are welcome to do that. But their feedback on consistency and reliability are valued just as much as the feedback from the “newest” crowd. 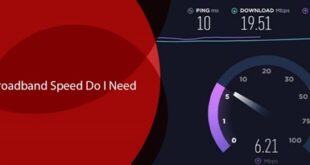 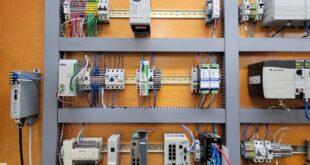