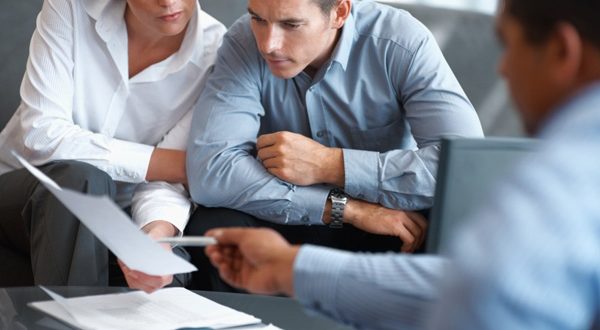 One of the most used loan types to buy a new or used home is the VA loan. Like all types of home loans the VA loan is a mortgage loan that is guaranteed by the U.S. Department of Veterans affairs. This just means if the borrower defaults on the loan payments that the U.S. Department of Veterans affairs will make up the payments. 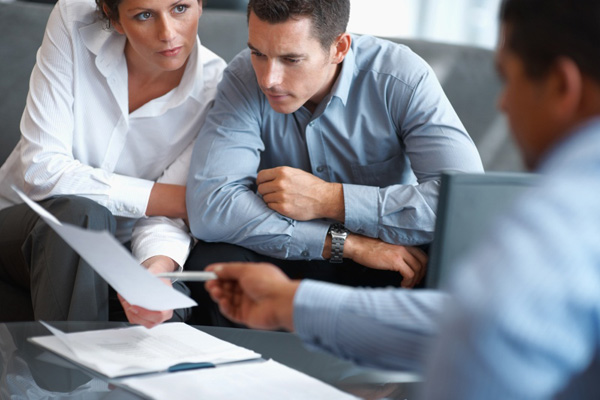 The VA loan was designed to offer long-term financing to American Veterans or the surviving spouse of an American Veteran and the intent of the program was to help those veterans purchase properties with no down payment. Eligible areas where VA loans are available are normally designated as housing credit shortage areas. These are generally rural areas or small cities not close to large metropolitan cities.

VA loans also allow veterans over 103.3 percent financing without the additional private mortgage insurance or a 20 percent down payment or a second mortgage carrying the additional 20%. A VA funding fee of 0 to 3.3% of the loan amount is generally paid to the VA but this fee may also be financed by the buyer. In a VA loan, since there are no monthly private mortgage insurance payments due, more of the payment goes directly towards qualifying for the loan amount allowing the buyer to qualify for a larger loan amount. In addition, VA loans allow buyers to qualify for larger loan amounts than they would have available to them if they were trying to qualify for a traditional Fannie Mae or other conforming loans. The maximum amount of a VA loan varies by country but can be as much as $1,094,625.00 in certain high-cost countries. A good place to look at VA loans is Flagship Financial Group.

A home loan is one of the strongest benefits available to the brave men and women of our armed forces, unfortunately, VA loans to buy or refinance a home are also surrounded by myths and misconceptions that might be preventing some of those that need them the most from utilizing them. Here are just a few of the misconceptions surrounding VA home loans.

1.) VA loans feature high note rates. This sounds bad, but the truth is just the opposite. Loan rates for VA loans have been consistently lower for over 30 years than either FHA or conventional loans. So what is true, is just the opposite of the myth. VA loans have always been consistently lower than the competition.
2.) VA loans don’t close very often. Again it’s just a myth and is utter nonsense. According to the Ellie Mae report, the percentages are 73 percent of VA loans close versus 68 percent of conventional loans versus 61.5 percent of FHA loans. So, another myth is debunked.
3.) It takes a long time to close on a VA loan. This claim is utterly false too. The Ellie Mae report indicates that both VA and FHA loans take an average of 40 days to close while a conventional loan can take only about 39 days to close. They are all approximately the same until you factor in the other three myths and put them all together which shows you the superiority of a VA loan.
4.) The last myth we will address is the claim that VA Loans aren’t growing. This myth is utter nonsense as the VA has backed over 20 million loans over the last 70 years and the numbers keep growing. From just 2007-2013 VA loan use was up over 370 percent and from 3013 – 2014 they were up 13 percent. 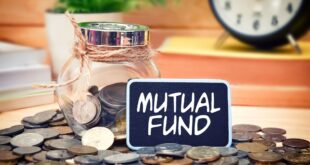 Mutual funds vs ETFs in Singapore 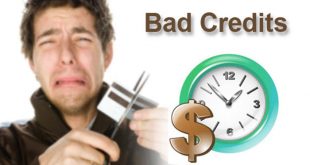 How to Get Out of the Debt Hell Hole – Fast 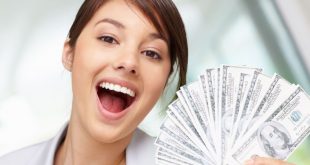 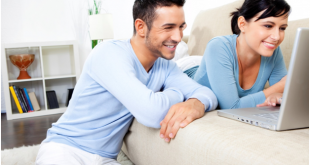 Look for Flexibility When it Comes to Your Next Loan

No matter who you are, the chances that you’ll run into some financial problems at ...