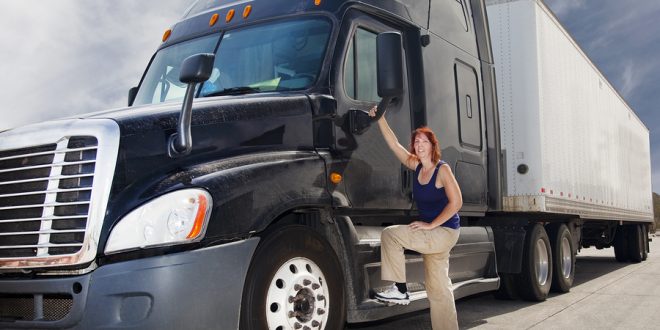 The Impact of Sleep Apnea on Commercial Truck Drivers

Drowsy driving is yet another form of distracted driving. Falling asleep behind the wheel of a vehicle is terrifying for the driver, passengers, and other motor vehicle operators on the road. One of the most frightening scenarios is imagining a commercial truck driver sleeping while he’s supposed to be operating a 40-ton 18-wheeler. While the demands of the job as a truck driver are difficult enough to navigate, sleep apnea complicates the position even further. Obstructive sleep apnea can make drowsy drivers even more susceptible to falling asleep while driving, resulting in a potentially fatal truck crash.

What Is Obstructive Sleep Apnea?

Sleep apnea is a chronic and serious health condition. Obstructive sleep apnea is the most common form of this condition, involving intermittent constriction of the upper respiratory system, which blocks the flow of oxygen to the lungs. The pauses can last for several seconds and often up to a minute before a person will return to a normal breathing pattern – in some situations, the problem can be fatal. Because the body has to work harder to breathe, in order to bring air back into the body a person must move from deep and restful sleep to a lighter sleep. While the person sleeping beside someone with sleep apnea is more likely to be fully awakened by this jarring behavior, the sufferer nevertheless feels the aftereffects during their waking hours when it is evident they have not gotten enough restful sleep.

Commercial vehicle operators that already have a topsy-turvy sleeping schedule and a propensity to be at a sleep deficit are further compromised if they also suffer from sleep apnea. Their system is never fully restored or completely healthy, and their levels of energy and activity are severely tested. Restorative sleep is so important. Without it, a person is not only tired, their body’s health can suffer too. People who do not sleep well are often linked to heart attacks, strokes, diabetes, and hypertension.

The Responsibilities of Commercial Truck Drivers

Over 100,000 fatigue-related crashes occur annually, according to the National Highway Traffic Safety Administration (NHTSA). Many of these accidents involve professional drivers in heavy commercial vehicles.

Commercial truck drivers simply do not get the amount or quality of sleep that a person needs to function properly. Working lengthy shifts and sleeping only for bursts of time can lead to serious sleep deprivation and overwhelming fatigue, which affects a person’s ability to function properly. Add to this reality the problem of sleep apnea and the kind of sleep a commercial driver receives is even more worrisome. 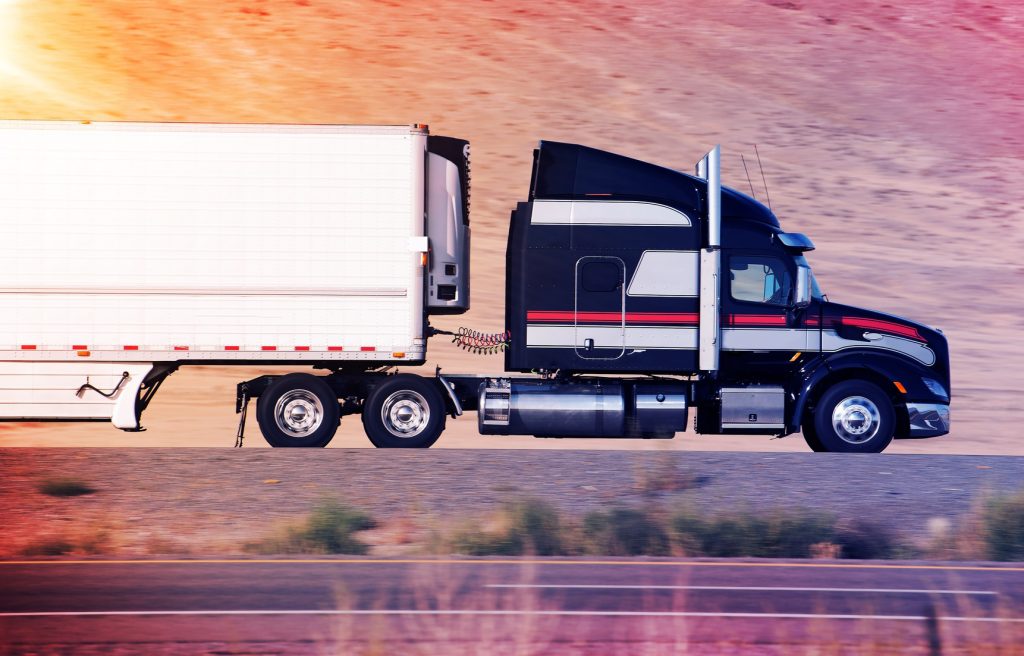 The responsibilities that a commercial truck driver has are unlikely to change anytime soon, but if that same driver also suffers from sleep apnea, something can be done to protect the driver and those around him on the road.

Quite often, sleep apnea is a condition treated by a person’s dentist. After confirming that the patient does indeed have sleep apnea – evaluating for symptoms such as shortness of breath or not breathing during sleep, loud and disturbing snoring, excessive daytime sleepiness, and irritability – the dentist will fit him with a mold and have a customized oral mouthpiece created to be worn while sleeping. This appliance is created specifically for the patient so that it fits perfectly over both upper and lower teeth. The device realigns the tongue’s position as well as the jaw in order to keep airways open without interrupting sleep.

Fatigue was the most frequently cited cause of heavy truck accidents, according to the National Transportation Safety Board, accounting for 30 to 40 percent of heavy truck accidents. It is the commercial vehicle operator as well as their employer who is responsible for preventing an impaired driver from getting behind the wheel, according to the Federal Motor Carrier Safety Regulations. A driver as well as his company is legally responsible for keeping any sufferer of obstructive sleep apnea off the road.

David Christensen is an auto accident attorney for Christensen Law in Southfield, Michigan. He helps the victims of automobile crashes fight their insurance companies to make sure they get the benefits they paid for. 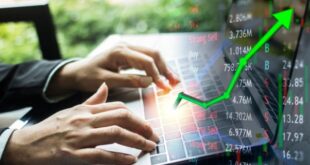 Why Trading online a good idea? 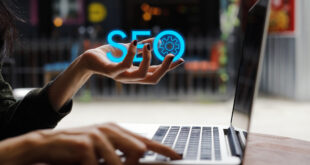 SEO: How to Optimize Your Website for Google Rankings 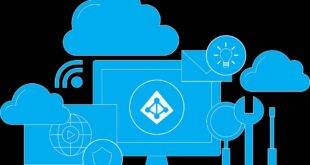 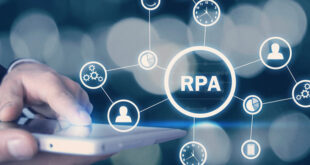 What Is The Role Of RPA Services?

Robotic process automation (RPA) is a software technology that assists in the automation of several ...