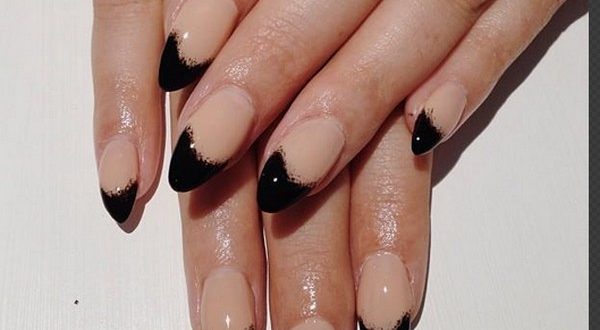 A History of Nails and How They Have Shaped the World

Blackmon Lon June 30, 2016 Shopping Comments Off on A History of Nails and How They Have Shaped the World 2,074 Views

If you want to identify whether a piece of furniture is antique, there are some clues to look for. Historic construction is spotted by a number of clues that experts know about. One often overlooked element, however, is what type of nails are used in the furniture. Usually, in antiques, you will struggle to find the nails at all but, when you do, they will tell you a lot about age. This is because it has taken hundreds of years to develop the perfect nail for different applications.

A History of Nails

Rewind to the Ancient Egypt and Ancient Roman empires and you will find that furniture was held together using glue. In 476, when Rome fell, this practice was lost. It reappeared in the 15th century Renaissance, when artists became interested in the particular veneer techniques used by the ancient Romans and Egyptians. Fast forward to the Middle Ages, and you will find tenon joints, mortise, dovetails, pegs, and a few nails.

Bronze nails have existed since 3,000 B.C., however. Romans like iron for their nails because it was tougher. However, they would often rust away, which is why we don’t see these ancient hand forged nails often anymore. 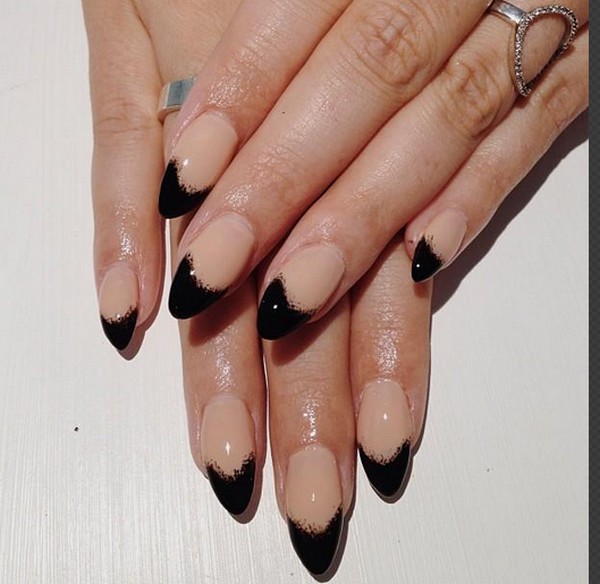 The nail was hand forged, tapered and square in shape for thousands of years. They were made by experienced blacksmiths, who would heat and pound each nail individually on an anvil. This made them very valuable, which is why nails would be salvaged from abandoned buildings as much as possible.

Towards the end of the 18th century, cut nails started to be formed. This was at the time that flat steel became more mainstream and it allowed nails to be cut in a much quicker way. Suddenly, manufacturing accelerated very rapidly. These nails were rectangular in shape, and they can easily be differentiated from their earlier handmade counterparts.

Cut nails were the standard nail until the end of the 19th century. They were used in furniture, shipbuilding, and construction. If you see these nails in furniture, you can almost guarantee that it is an early 20th century piece. At this point, the industrial revolution exploded and nails were suddenly mass produced using machines.

Today, we have such a huge variety of nails that it is hard to imagine that they were once such a specialty, expensive item. A quick trip to a hardware store will show you stainless steel nails, copper nails and many other types of nails, something that would have been unheard of just 150 years ago. Because the nail has developed so clearly, however, it is very easy to date furniture because of them. Not only did the material start to change, you will also spot remarkable differences in their actual shape. Handmade nails are never exactly the same, for instance, and they also have very different heads. The round wire nail, which has a round head and straight side, didn’t start to appear until the 20th century, for instance. 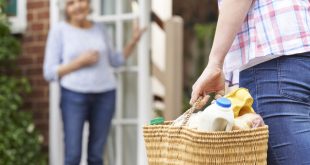 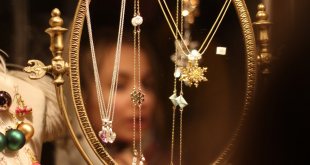 Reasons Behind the Popularity of Silver Jewellery 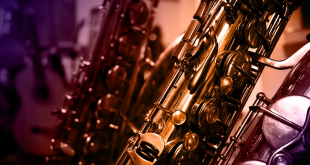 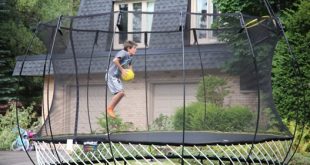 Your children matter to you, and their safety is always your top concern. You certainly ...