Breaking News
Home / Auto / Why Is Distracted Driving Such a Big Deal? 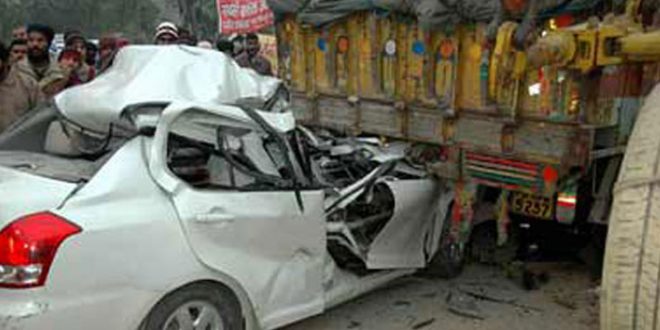 Why Is Distracted Driving Such a Big Deal?

Blackmon Lon August 16, 2016 Auto Comments Off on Why Is Distracted Driving Such a Big Deal? 3,087 Views

A few decades ago, most adults couldn’t have imagined the type of technology literally available at the touch of a button today. Now, most Americans can’t imagine the world without it. There is no doubt technology plays an essential part in the modern western lifestyle. It helps organize households and businesses, helps keep families together, and even helps create a safety bubble. That safety notion is challenged, however, when technology is used incorrectly – such as when driving. But what are the real dangers of distracted driving and how does it affect residents in states like Michigan? 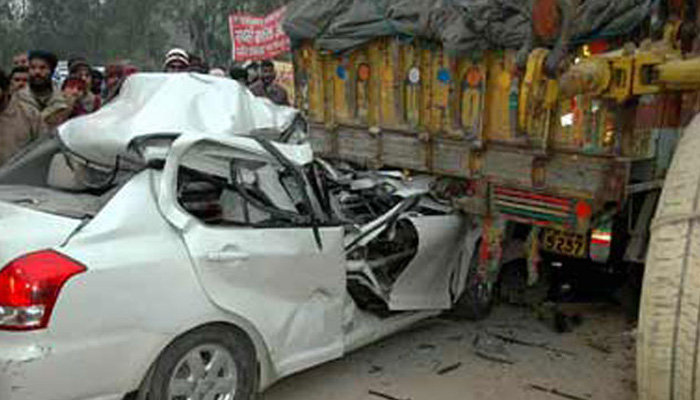 Here’s a scene that plays out so often you probably don’t even have to imagine it. You’re driving on the highway to a specific destination. Suddenly someone cuts you off mid-stream. You’re shaken and maybe remember to hit the horn, but you’re wearing your defensive driving goggles. So little else happens on your end besides maybe a specific hand gesture or muttered insult. But then it happens again – two cars ahead with the same driver. OK, now something’s going on. You and several others slow down to let the crazy driver play his or her course, only to pass a three-car collision two miles down the road. And there’s the driver flashing his phone.

Most people in that situation try to get a glimpse of the damage out of curiosity, shake their heads, and continue on with their day thanking the stars that they slowed down and know how to drive. But for those involved in the accident, it’s another story altogether. According to the CDC, distracted driving-related crashes result in 1,161 injuries and 8 fatalities on a daily basis in the United States. That averages to nearly one in five crashes resulting in an injury due to a driver who couldn’t focus solely on the road for the duration of the drive.

Whose Fault is it: Technology’s or the Driver’s?

Well, if a gun is sitting on its own chances are it won’t suddenly go off. But if someone picks up the weapon and aims it without knowing what they’re doing, it’s bound to shoot. A one to three-ton automobile can become a weapon when the driver loses control of the machine. Of course, the same thing can be said for a 70-pound motorcycle. Distraction can occur from fiddling with the radio, having too many passengers in the car, eating or drinking, or even thinking about your master’s thesis. But while 421,000 distracted driving accidents occur on an annual basis, 330,000 of those are due to texting alone. That means almost 80% of all distraction-related accidents are due to drivers who still refuse to turn off their cell phones when they get in their vehicle.

Texting and driving is six times more likely to happen now than drunk driving. And according to AAA, it’s the top concern for Michigan drivers. The entire state has a blanket ban on texting for all drivers, regardless of age. Novice drivers are also banned from using a cell phone for any reason in their vehicles – handheld or hands-free. Of course, many people still try to chance it… and that’s when disaster strikes.

It takes a minimum of three seconds to read a text message. However, the average time spent on just reading one is five seconds. Looking down at your phone for just five seconds while driving 55-miles-per-hour, the average speed limit, is the distance equivalent of a football field. The vehicle keeps moving even if your eyes aren’t on the road. And since 11 teens die in text-related accidents daily, this is still a serious issue that can’t just be ignored. Hopefully, your family will never be involved in such an ordeal. But keeping the number of a competent car accident attorney on speed dial is one of the smartest ways to ensure all household drivers have the safety net they need. 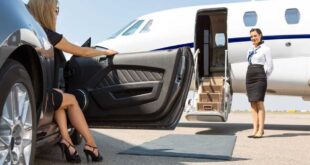 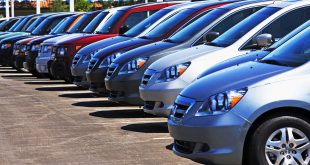 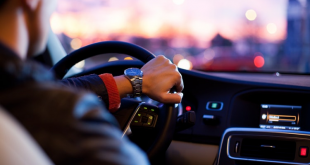 When you buy your first car, brand new or second hand, the rules of being ...