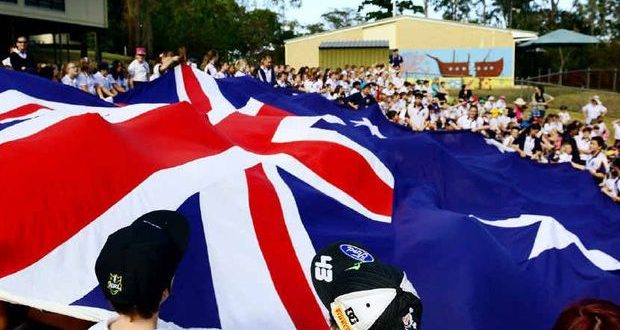 Blackmon Lon May 13, 2017 News Comments Off on The Promotion of the Australian National Flag and the Work of Allan Pidgeon 2,423 Views

It might surprise you to know that there are many people who are actively working to preserve one of the most iconic things about Australia: its national flag. There have been many talks in the past about making changes to the flag, especially due to geographical or political changes that have occurred. However, the Australian National Flag Association has been playing a very firm role in making sure that historical significance of the flag is preserved. The primary role of the Australian National Flag Association is to increase the appreciation and the historical significance of one of the most important national symbols in the country, the national flag. Keep in mind that it is also a voluntary community, and they only do their work out of pride for their country. 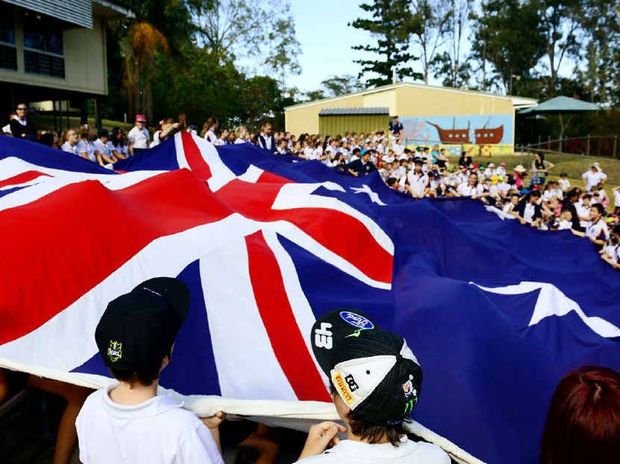 How the Association Works

Allan Pidgeon actively moves around the country, visiting different schools, service clubs, and community centres, giving lectures and addresses about the importance of the flag and why it should be preserved in its original design. Moreover, Allan has also worked tirelessly by attending speaking engagements regarding the flag at numerous citizenship ceremonies. He has given interviews about the Australian flag on the radio and has also published a series of different articles about its importance.

About the Man Himself

Allan Pidgeon signed up for commerce and law degrees at the University of Queensland after graduating high school. Once he had completed his degrees, Allan joined an accounting firm, where he worked for several years before joining the construction business that his family had been running. He started as a builder’s labourer on the Gold Coast. After a period of studying and working abroad, Pidgeon returned to Brisbane and started working as a stockbroker, which he continued for eleven years.

He then took up advisory roles around the industry, working in retail and aged care sectors throughout Queensland. He currently serves as the director of his family construction business and other affiliated companies. He is also the President of the Australian National Flag Association, and is the Chairman of the Australian Flag Association Limited. His tireless work has been recognised across the country, and he has received numerous awards as well. 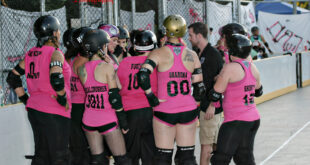